School of Economics
Ami MURAMATSU 2.  Investigation in Singapore
We went to 3 supermarket. Takashimaya, Isetan, and fairprice.
Takashimaya and Isetan
There are a lots of Japanese foods not only frozen foods but also, instant foods. It was like Japanese supermarket! The cost here was 2 to 3 times much more than it sold in Japan.
Fair price
There are not so many Japanese frozen foods, also the cost were on the hole relatively high.
What I learned from interview
We could ask about 7 people who bought Japanese foods.
What was most surprised was that, there were some people who buy Japanese frozen foods because once they bought Japanese snacks their child liked it, so they bought another Japanese foods, those were frozen foods. Japanese frozen foods are good-tasting, healthy and very convenient. But here, in Singapore there are some points that prevent Japanese foods to supply.
Why is difficult in Singapore to penetrate Japanese frozen foods?
I want to show you about 4 reasons.
First is custom to eat outside. In Singapore, there are a custom to eat outside. There are a lot of place that Singapore people can eat named hookers. There, we can eat one plate at 3 dollars to 5 dollars. It is so cheap!
Second is frozen food are not common for them. At Isetan, I saw that seller who sold frozen foods, show us how to cook the frozen foods. So I thought in Singapore there are maybe some people who don’t know how to use microwave.
Third is employment rate of woman in Singapore is higher than Japan. There are some date that employment rate in age 30-34 in Singapore is 78.9 compared with 64.2% in Japan. And also 69.1% both hold on their jobs. So there has a maid in their homes. In a weekday, a maid buy foods in the supermarket to cook for their employer. So it can be thought that they don’t buy frozen foods.
Forth is the price for the frozen foods are high. The amount are much, also the price are high. So, they are hesitate to buy frozen foods. This high price is comes for the high cost to keep freezer cold. Because Singapore is a hot in the temperature throughout of the year!
I thought for 4 reasons I wrote above, it is difficult to penetrate Japanese frozen foods in Singapore. But I think that there are some things that we can do. I want to show 3 things.
First is to sell frozen foods in a smaller package and cheaper cost. I think in a low cost, people those who don’t employ made tend to buy frozen foods.
Second is to progress a campaign that “buy 2 get cooler box free!!!” I think this can be helpful to make up for the freezer cost to be lower.
Third is to do the demonstrate sales. At Isetan there are some people who were selling frozen foods, Japanese udon…etc. and I also saw many people were stopped at there and were looking for them. I thought this demonstrate sales can attract interest to the people who thinks I don’t need frozen foods.
It was so difficult to make the conclusion for me. As much as I think, I became much difficult to what I want to search from this investigation. But, I learned a lot of things. It is a natural things that Japanese frozen foods are not well-sold in Singapore because those two countries are different in their cultures, temperature, religion…and so many other things. I learned that the most important things is to learn a lot of things through dedicated searching. I want to continue to study by dedicated and see a lots of differences of many countries and know that countries a lot! 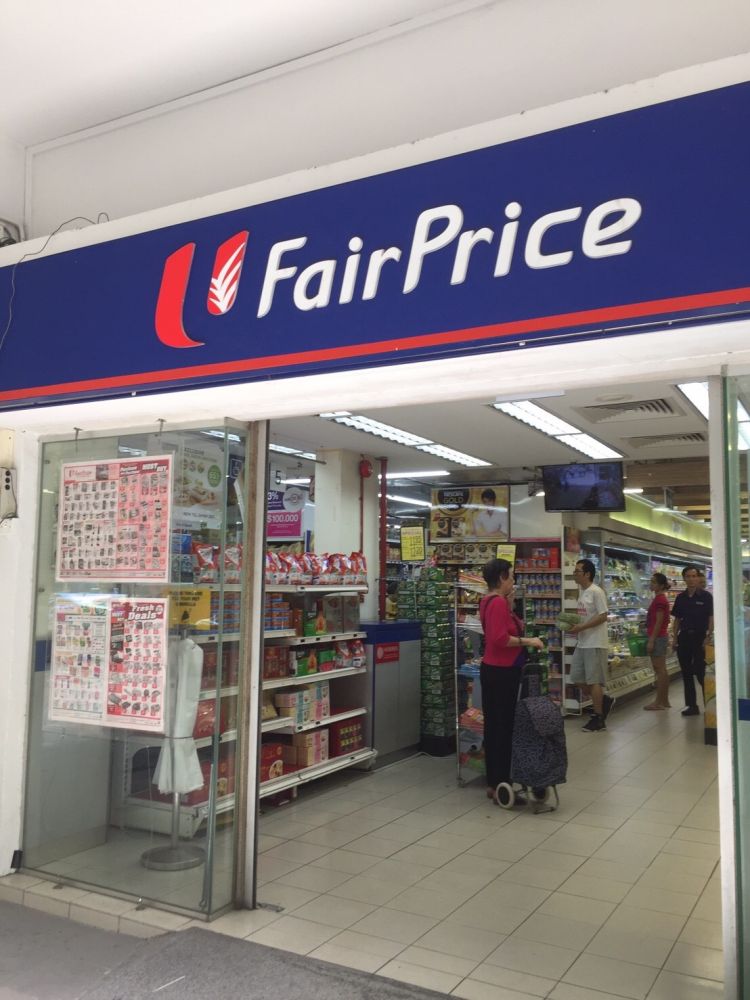